Dental treatments often require adhesives that contain powder fillers, for example in certain types of dental restoration or for fixation of orthodontic brackets.  These materials create areas that are difficult to clean by conventional brushing and cleaning, increasing the risk of acid erosion of the tooth enamel or formation of caries/plaque.  The etching effect can lead to poor aesthetics in the teeth after the bracket is removed, permanent damage to teeth and even development of infection or disease.

Lucideon’s experts were asked to develop a test method that would show whether the different fillers in a bonding agent led to reduced erosion in the surrounding tooth areas.  Providing quantification as well as visualization was important.

Lucideon developed immersion test conditions to replicate the cyclic pH and other environmental conditions experienced in the mouth on a day to day basis.  Pressed and sintered hydroxyapatite (HA) discs were used to mimic enamel and provided a reproducible base to mount a fixed amount of sample adhesive.  The disc was immersed alternately in a number of solutions over a number of days.

To study the effects, Lucideon experts employed White Light Interferometry (WLI) a powerful analytical instrument that provides quantitative surface topography over a representative x-y area but with nm scale resolution in the all-important z plane.  An area or volume of “lost” HA can be determined as a function of distance from the adhesive bead surface.

Lucideon also performed the same tests with HA discs fitted with adhesives containing novel bioactive filler powders.  Using WLI and the test protocol described above, Lucideon was able to show a range of behaviors, including a significantly reduced erosion effect on the HA disc for some fillers. 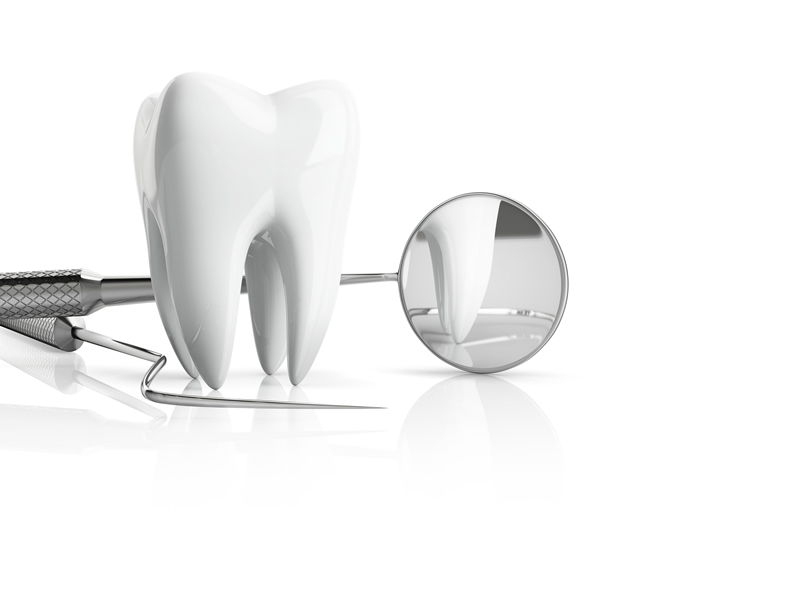